What happens when a Superior partner asks for a non-existent product for a major project?

THE PROBLEM - BREAKING UP THE LOOK IN MIXED-USE DEVELOPMENT

Budgets were complete and designs were (mostly) set, so construction commenced on the massive Bridge Park project in Dublin, Ohio. The development featured over 1,000,000 square feet of office/retail/restaurant space, over a thousand apartment and condo units, and multiple hotels. Highlighting the building exteriors on this project were balconies which were made both attractive and safe by Superior Aluminum railing. 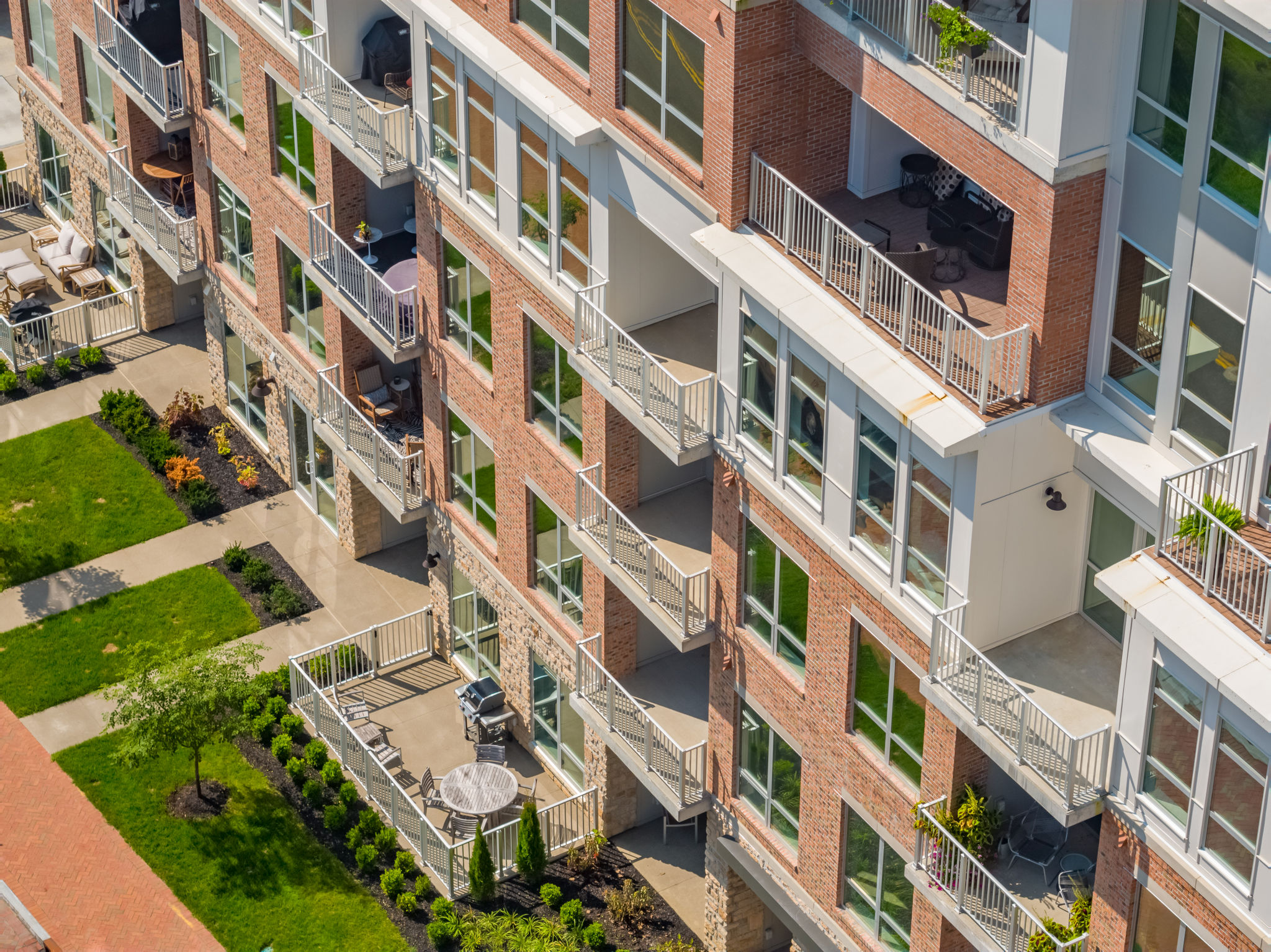 One of many Bridge Park buildings featuring Superior Railing

As the initial buildings came out of the ground and were accented with Superior Heavy-Duty Vertical Picket Railing, the designers realized that with so many consecutive buildings they really wanted something different to break up the pattern and eliminate the sameness. Initially, cable railing was suggested, but the developers wanted something that would maintain the square aesthetic of adjacent building balconies. A fair request, but a major issue as Superior Aluminum didn’t have a good answer for that….at least not yet!

THE SOLUTION - A SIDEWAYS SLANT ON CLASSIC SUPERIOR RAILING

The challenge was posed: develop a square post railing without vertical pickets or cables that matched the beauty and existing aesthetics of Bridge Park. After multiple brainstorming sessions, a prototype was created that turned vertical pickets on their sides to create a horizontal railing system filled not with thin cables, but with full-sized pickets. After completing the design, project developers were consulted and everyone agreed that initial railings should be installed on a test segment.

Superior Aluminum immediately got to work on designing new extrusions and castings, and in short order, the prototypes were built and shipped for installation. Once installed, everyone was able to step back and view the first-ever Series 9H Horizontal Railing project. 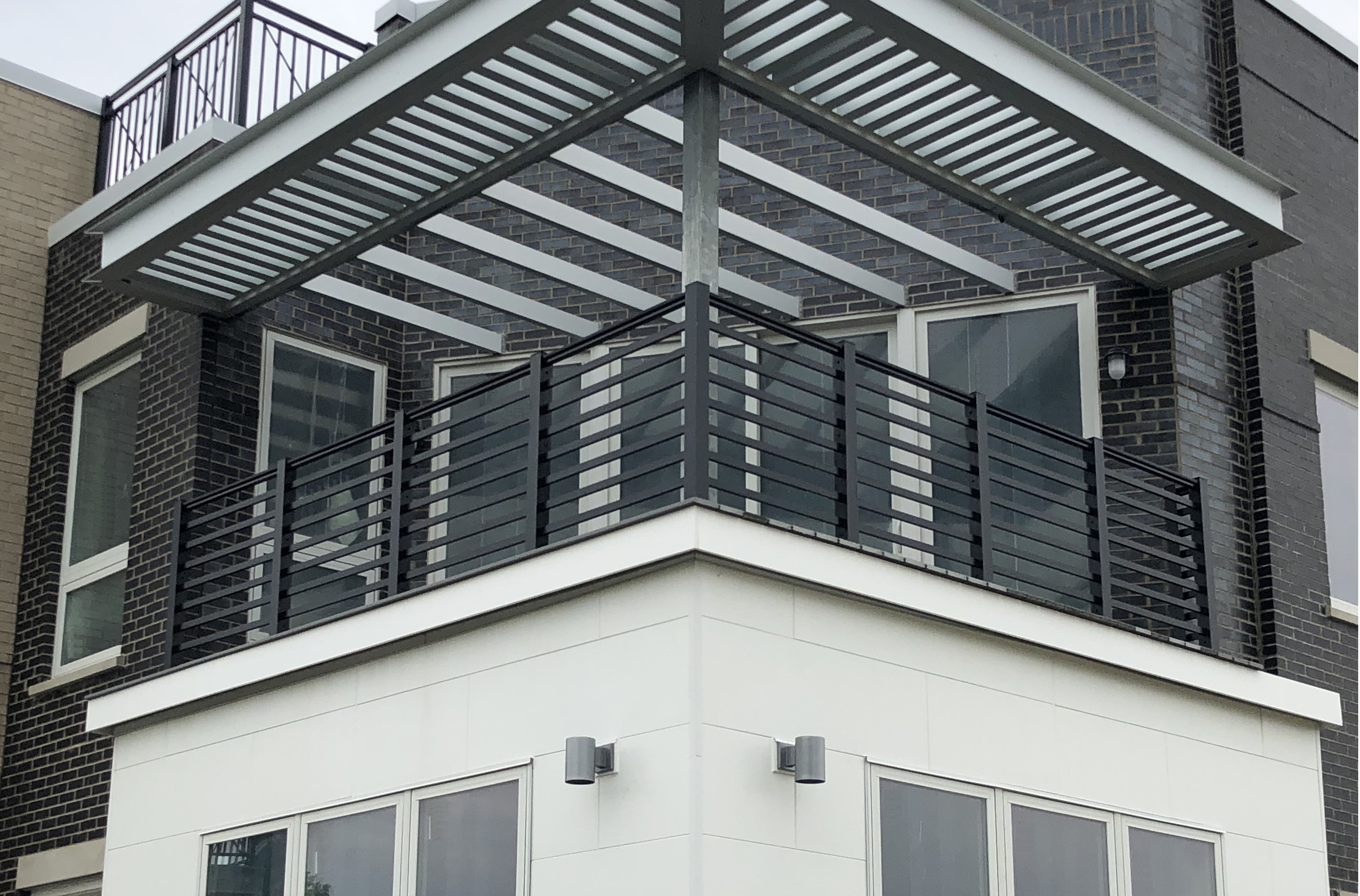 THE Result- BEAUTIFUL AND UNIQUE RAILINGS AT BRIDGE PARK

After installation, it was evident that the new Superior Aluminum product family had met the goals of the Bridge Park developers. The horizontal components accomplished the task of breaking up the sameness of so many vertical picket installations, while beautifully fitting in with the modern aesthetics of the building and development as a whole. In fact, the project was so successful for Superior Aluminum that the horizontal railing system immediately became an official member of their railing family!

Interested in Horizontal Railing or any other railing? We have extensive experience in many railing and project varieties. Feel free to reach out and contact us with any questions or needs you may have… we are always looking to partner with customers on their new designs!