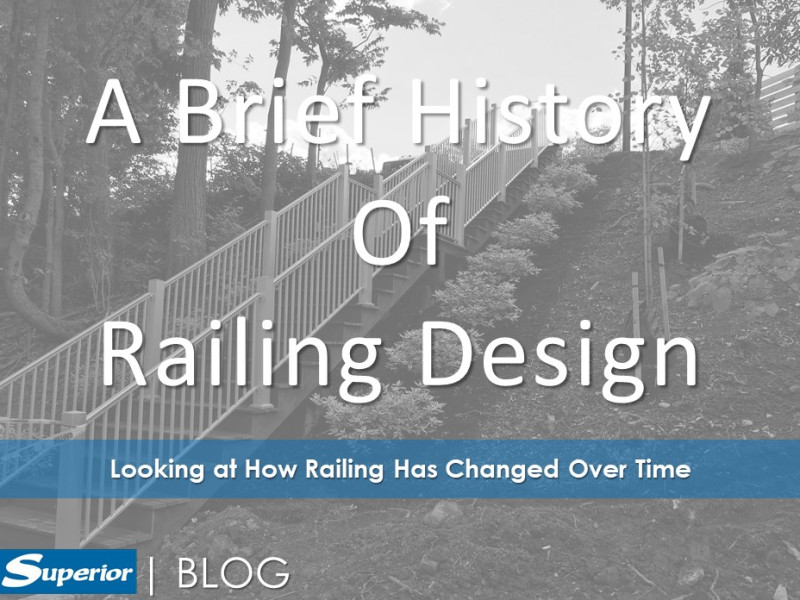 A Brief History of Railing Design

Looking at how railing designs have changed over time.

We are joined by a guest blogger Javie Birdine, who will be discussing the History of Railing Design!

Railings weren’t always the sleek, functional masterpieces that we know today. In fact, railings went through a lot of design changes and weak builds before they got to this point. Today, we’ll be taking a look at some of the milestones in railing design.

The earliest records of railings in history were those created with wrought iron in the 15th century using a blast furnace. People used the “puddling process” to make them, which involved melting iron in a hollowed hearth and then agitating it with a bar. You will usually see wrought iron railings in churches and burial grounds since they were mostly used for worship-related exterior builds. 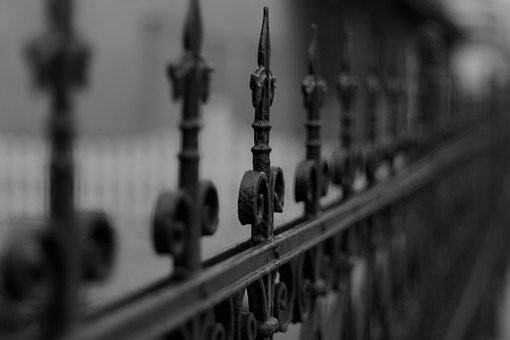 Wrought iron railing slowly died in the 18th century, taken over by cast iron railings. “Cast” iron is iron that has been melted, molded, and cooled. Thanks to the industrial revolution, people finally had machines to streamline the melting and molding of minerals. Iron railings became commonplace because of how cheap it was to produce them. As such, it wasn’t too unusual to see railings even on communal stone boundaries and around middle-class houses. In fact, most of the gothic architecture designs during the Victorian era were created with cast iron. 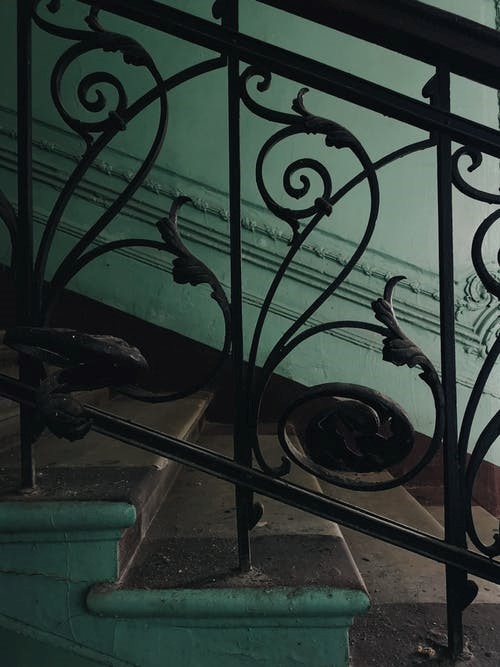 However, iron was heavy and the resources became scarce. So, the industry looked into replacing the then “standard” in the early 20th century. As a result, people found aluminum—which was light, versatile, and long-lasting. Plus, it came in abundance.

But it was only during the height of the Great Depression that aluminum saw the four walls of a manufacturing plant. This was when the Works Progress Administration (WPA) was deep into hydroelectric projects, which was later used to generate the electrical capacity needed for mass aluminum production. Since then, aluminum has become the industry’s favorite material. Aluminum is used in engines, cans, electronics, and, of course, railings. The use of aluminum in railings first emerged in the 1940s, an entire decade after former President Franklin Roosevelt signed the National Industrial Recovery Act—which forced industries to comply with rules of fair competition. 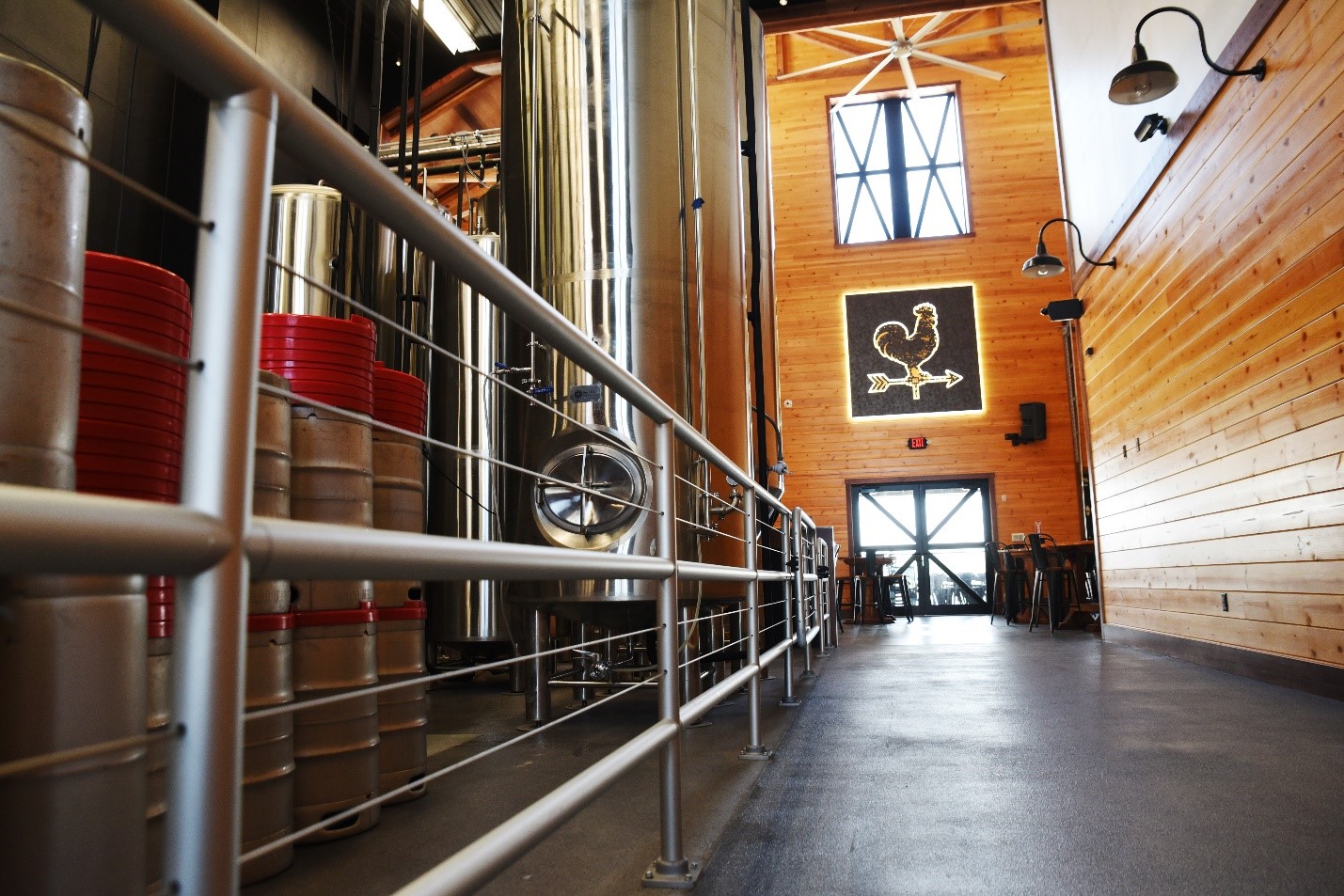 In the past, aluminum railing designs were drafted by hand before they were given to factories to be mass-produced. But today, more complex designs are made possible with computer programs and the power of integrated technology in manufacturing plants, allowing products such as cable railing, horizontal railing, and privacy railing to be made. However, these designs must still must meet certain guideline, regulations, and manufacturing capabilities. Once the manufacturer has all the measurements, the components are created in a 3D footprint library to increase the number of design spins. This way, the railings’ design points are easier to visualize and modify according to the clients’ needs. Realistic renderings and structural analyses are performed to emulate the feasibility of the design for example. Designs can also be shared through the internet and edited in real-time for complete transparency. 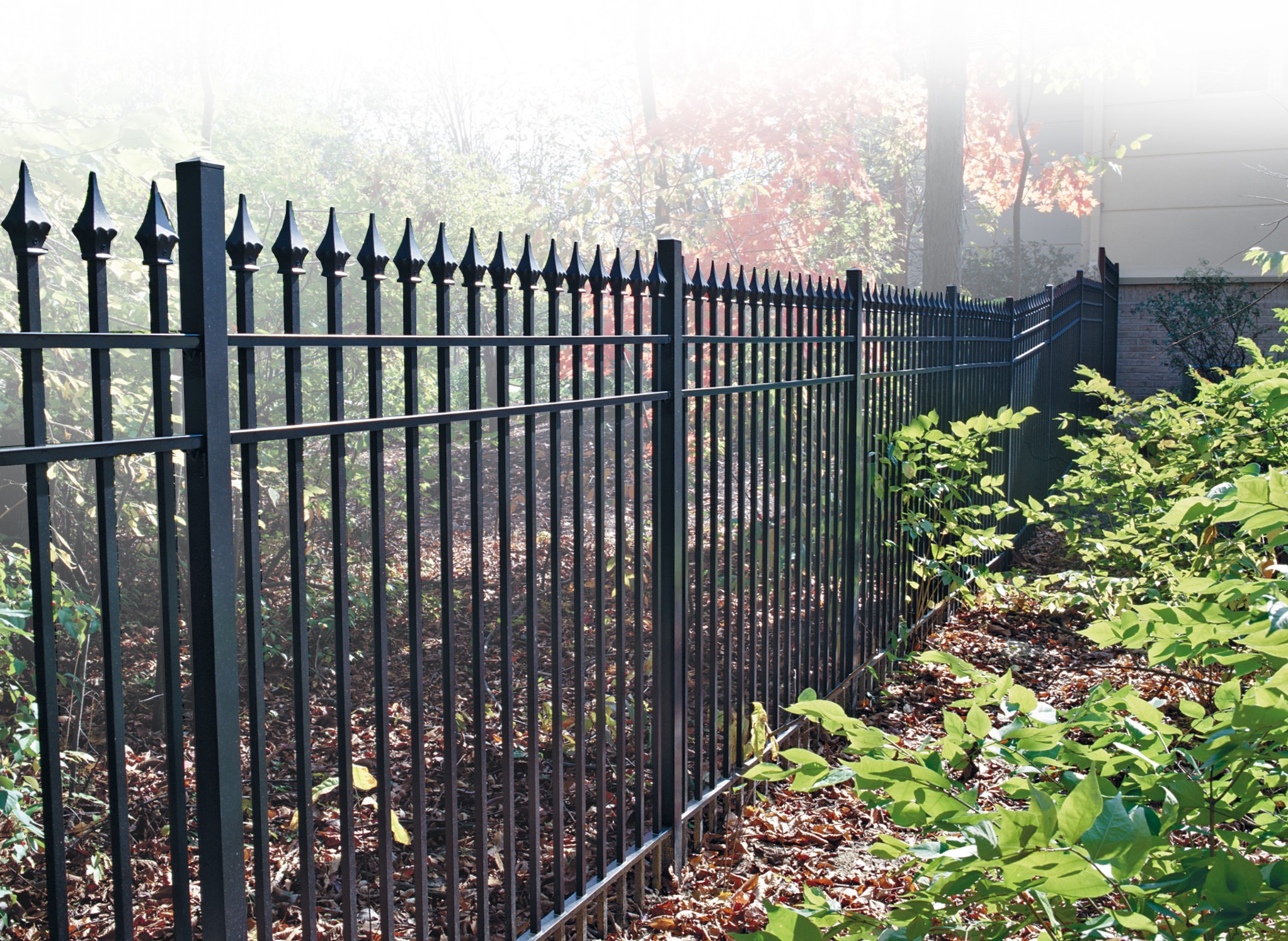 Classic designs can still be made in modern fashion

This type of railing design process has given people the opportunity to create the look they desire. Railing design went through a lot of changes, mostly due to the materials available at the time. But through the combination of aluminum and new design advancements, the possibilities are endless. As long that it’s both physically possible and within a manufacturer’s scope of work, people can get nearly any railing design they want.

Aluminum Railing vs. Other Metals